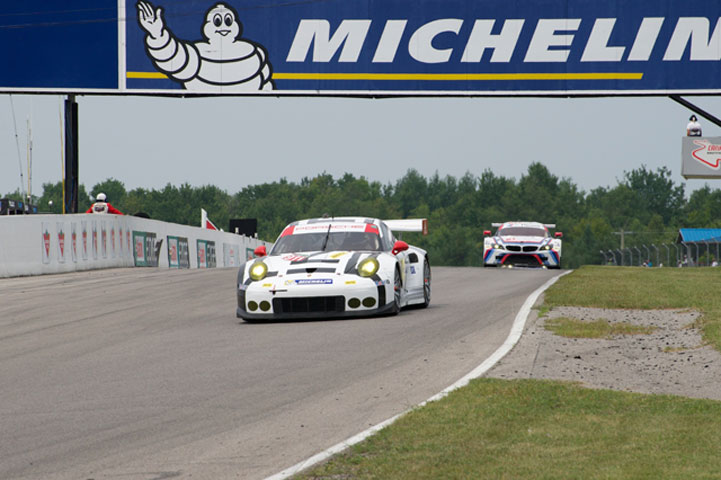 Less than one hundred kilometres from the world-famous Circuit de la Sarthe, where the 24 Hours of Le Mans event is held every year, the Château des Briottières is a popular meeting point for numerous motor-racing enthusiasts.

The Château des Briottières is an historic residence which has now been transformed into luxury accommodation. It benefits from extensive leafy grounds and immerses its guests in the authentic French setting of Anjou.

Prestigious car manufacturers, such as Mercedes and Nissan, have chosen this setting in the past, not just for its large, open spaces that can accommodate different models of cars, but also for its tranquil ambiance. Numerous classic and rare car enthusiasts also come to soak up the unique atmosphere of this estate. Furthermore, it’s a popular departure point for the scenic driving routes in the Pays de la Loire region, which can be discovered and enjoyed both before and after the weekend of the competition.

There are four categories of racing cars which come to compete in 24 Hours of Le Mans. The most recognisable are the prototype models developed by the manufacturers for the endurance events. The other categories include production-based cars which are modified for the competition; they may not be as fast, but are just as exciting.

From the moment the free practice and qualification phases begin, the party gets started and the atmosphere at the Circuit de la Sarthe is electric, but it’s really during the 24 hours of the race that you can view the melee involving the race’s most talented drivers. Having the chance to stay at the Château des Briottières gives you an opportunity to relax between the different phases of the competition and to enjoy its table d’hôtes during the evening.

Le Mans Classic: a competition that takes you back to a bygone era

Held every two years (on even years) since 2002, Le Mans Classic is the competition that will take you back to a bygone era because it only includes cars from the 1920s through to the 1970s.

For vintage car enthusiasts, this is the opportunity to indulge in nostalgia. For the younger generation it’s an opportunity to discover the evolution of design and mechanics. Don’t forget your glad rags and make sure you keep in step with the vintage dress code.

This year, Le Mans Classic will take place from 8th to 10th July at the Circuit de la Sarthe, near Le Mans.